We are not currently taking party bookings for either the upper or lower hall. 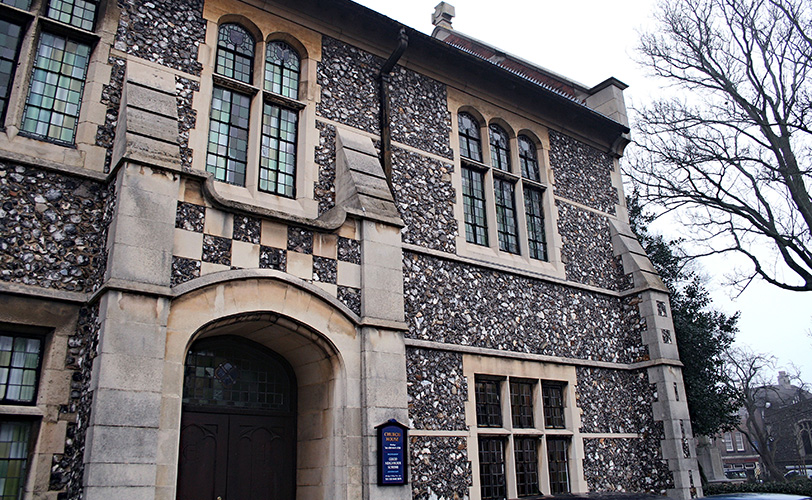 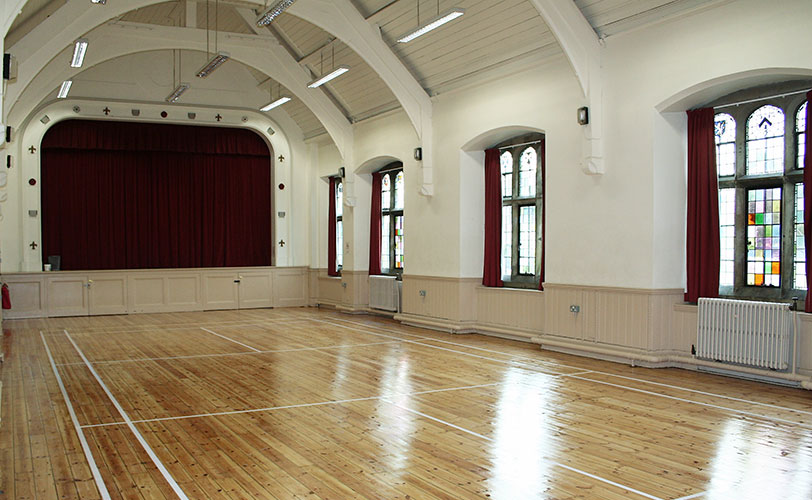 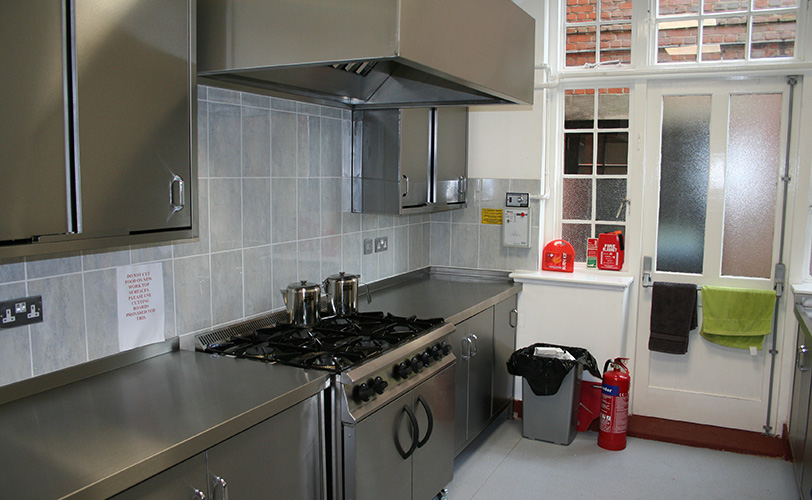 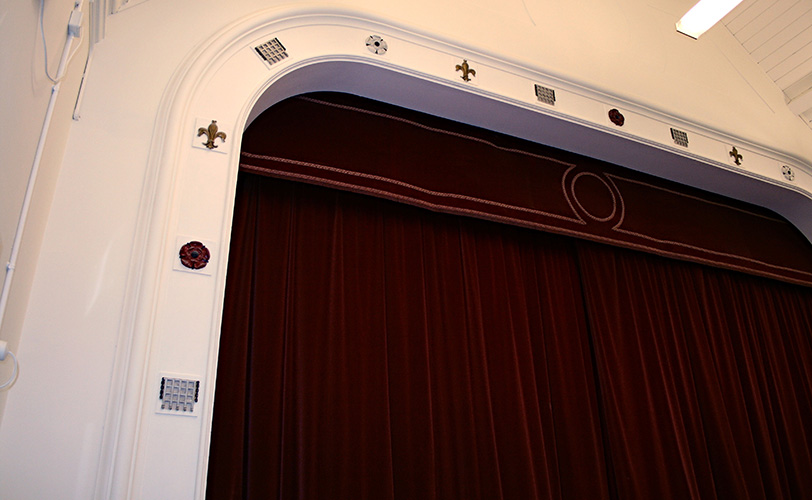 Church House is based in High Barnet (also known as Chipping Barnet) and is a popular venue for a variety of different activities and functions.

We are a registered charity (Registered Charity No. 212825) and operate as a not-for-profit organisation.

A Brief History of Church House

Church House first opened in 1907. Throughout its history, Church House has been used for a number of different functions. In the 1920s it was regularly used by Church organisations, Guild bell ringers, Mother's Unions, Ladies Working Parties, among others. Dances were also very popular during this period. In the 1930s it was the venue of a trader's fete.

Over the years the building has been the home to Barnet Library; it has been used by the military during the Second World War; and it has also been used by The Day Continuation School and the Roman Catholic school as a place where pupils could receive their school meals.

In 1989, the quality and design of Church House merited that it be designated a building of architectural interest by the then Department of the Environment.

Click here to find out more about the building's history...

Church House's facilities make it an ideal venue for a variety of different activities and functions.

There is NO PARKING allowed at Church House during the week, except for group leaders. All those attending activities at the hall must park elsewhere. Please do not use the car park to drop off and pick up as there is limited space.

There is parking at the weekends for parties and regular groups for up to 25 cars with prior agreement with the manager.

Please contact the Church House Manager for our most up-to-date letting charges.

Please refer to these Frequently Asked Questions before contacting us,
in case your query has already been addressed.

Why is parking restricted to evenings and weekends only?

In order to raise funds to help maintain Church House, we currently lease out some of our parking spaces to local businesses during the week. Parking space availability is therefore limited during business hours on weekdays. However, we usually reserve 5 parking bays in the front car park so that event organisers have a place to park, even when parking restrictions are in force.

Does use of the stage in the Upper Hall cost extra?

No. But anyone wishing to use the stage must carry out a Risk Assessment of the stage area, and give a copy of this assessment to the Trustees two weeks prior to the event. Please let us know in advance if you require the use of the stage.

Who can use the lift?

The lift is available for disabled persons only. Please inform the manager at the time of booking if use of the lift is required. Anyone requiring use of the lift must pay a £250 deposit in addition to other deposits for hall hire.

What ages for children's groups/parties are your facilities best suited for?

Children’s groups/parties are up to the age of 12 only. All parties must be finished by 7pm on any day.

Will I be provided with keys so that I can access Church House for my group event?

No. For security reasons keys are never provided to groups hiring for parties. The Church House Manager will be available to open and close the hall at the time of your event.

Does Church House have a drinks license?

If you have any questions about our facilities, or if you would like to make a booking, please do not hesitate to contact us.

Be sure to direct all enquiries to the Church House Manager, who is available between 9am and 1pm, Monday to Friday.

We are located on Wood Street, next door to St. John the Baptist Church (Barnet Parish Church).

There is also another bus stop at the opposite end of the Church Passage (at the end of Barnet High Street) that serves the 84, 234, 326 and 384 bus routes.

We are a 5-10 minute walk away from High Barnet Underground Station (Northern Line).

You can also use the map below to find us.